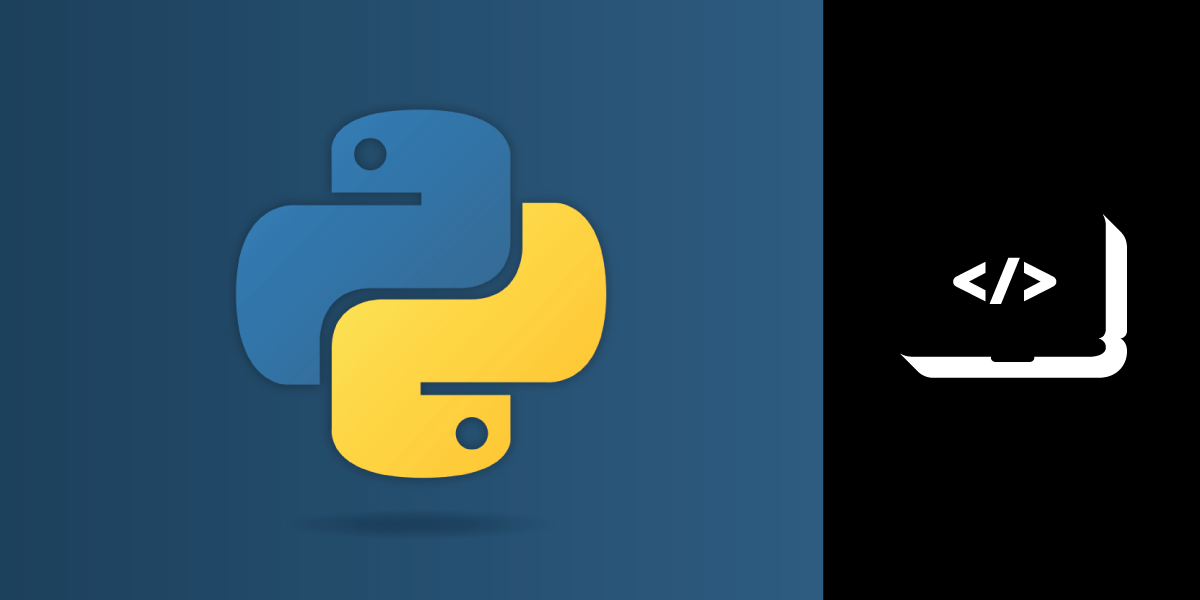 Python programmers have a lot of secrets. That doesn't mean they have many things they've sworn to keep to themselves (although they might). Instead, they often deal with data they don't want anyone else to see—for example, API keys, API secrets, database names, etc.

One way programmers store these secrets are in environment variables. In this article, you will learn everything you need to know about using environment variables in Python, including how to set them, get them, and the different ways you can keep all of your secrets safe.

What Are Environment Variables?

Storing your secrets in your environment instead of your source code has two advantages.

The first is that it keeps sensitive data safe. For example, you may not want whoever downloads your source code access to an API key you are using.

The second advantage is that when you use environment variables, you do not have to update your source code when your secrets change.

For example, say your code ran differently based on the operating system the user is running. Instead of changing your source code every time you run the code with a different user, you can automatically update the value using an environment variable.

You often store environment variables in your operating system, but there are other ways to use them you will learn about shortly.

To follow along with the examples in this article, you need to have Python installed.

There are two main versions of Python: Python 2 and 3. For this tutorial, make sure you are using Python 3.

If you haven't already, you can install Python 3 by following the instructions here.

Your Python interpreter should print out all of your operating system's environment variables when running this code.

The last two lines in your Python code above get the "USER" environment variable from your operating system, but when you use the first way, Python throws an exception if it does not find the variable.

You may want to use the first way if the environment variable is required for your Python application to run and the second if it is optional.

One important environment variable you have access to in os.environ is PYTHONPATH.

The URLs in PYTHONPATH are where Python looks for modules.

If you navigate to the URL in your PYTHONPATH, you can see this for yourself (you should see all of Python's built-in modules there).

Adding directories to this environment variable adds them to Python's search path when it is looking for modules.

That means you can add a directory with a module in it anywhere on your computer to PYTHONPATH, and Python will be able to find it.

Here is how to create an environment variable on your operating system (using a Unix-like system). First, open up your command line. Then, type the following command:

The code above creates a variable called vonage_api and sets it to your_api.

Now you can print your variable's value like this:

When you run the code above, your terminal should print your_api.

If you are using Windows, you can learn how to get and set environment variables here.

Often when you are programming, you want your environment variable to persist. One way to accomplish this is to store them in a file: for example, a .env file.

To store environment variables in a .env file, you must create a .env file in your project directory.

Then, go into your new directory and create a .env file:

Next, create a variable inside your .env file like this:

First, create and activate a new virtual environment by typing the following in your terminal's command prompt:

Now, you can use Python's dotenv library to load your environment variables into os.environ like this:

The line of code load_dotenv brings your environment variables into os.environ, and you can then use them like you usually would.

Storing Environment Variables in the Cloud

When you create software for production, you probably won't run it from your computer.

Instead, you most likely will run your code on a server.

That means you need to know how to set and get environment variables from wherever you run your code in production.

Here is a list of cloud providers and where you can get more information about dealing with environment variables using them:

Storing your secrets in a .env file persists your environment variables but does have some problems.

For example, say you are on a team with ten people. Everyone is tracking their secrets in .env files, and one of the secrets changes (say you get a new API key).

In that case, ten people all have to update their .env file, which is not very efficient.

Or, what if you decide to switch from Heroku to AWS? In that case, you will have to learn how to deal with secrets on a new platform, which requires extra work.

To solve these problems, some programmers use a universal secrets manager like Doppler.

A universal secrets manager allows you to store your secrets in one place, so everyone on your team can access them.

With a universal secrets manager, your secrets are independent of your local machine or a cloud provider, and so you can bring them with you no matter where you run your code.

You are now familiar with how to get and set environment variables using Python.

You also now understand your different options for storing your secrets: temporarily setting them using your OS, storing them in a .env file, keeping them on the cloud, and using a universal secrets manager.

Which method you choose depends on the circumstances of the project you are working on.

I hope this article helped you better understand how to manage all of your secrets.

If you have any questions, feel free to reach out to us on Twitter!