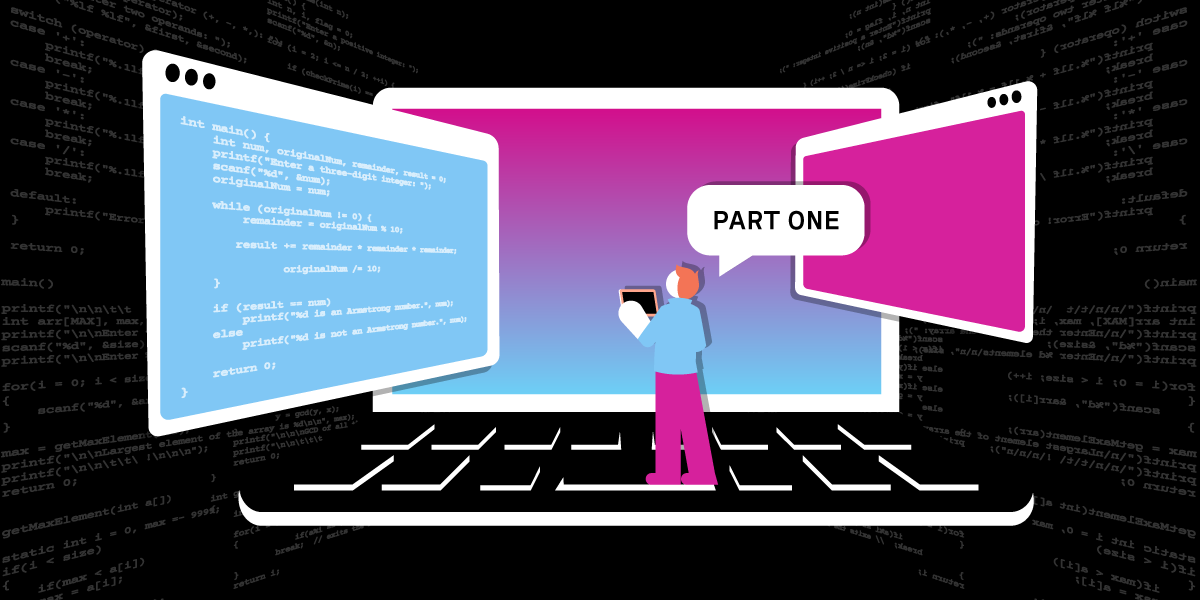 Have you ever taken over a codebase and realised that you're not happy with how the code is written or organised? It's a common story, but one that can cause a lot of headaches. Technical debt can snowball, making it exponentially harder to understand the code and add new features.

In this three-part series, I'll walk through some of the key things you'll want to do to become happier with your shiny (old) project. To give some concrete examples, I'll tie everything together by explaining how I refactored and enhanced the open-source Vonage Python SDK, a library that makes HTTP calls to Vonage APIs, but the principles apply to any kind of software project.

The examples in this post will be written in Python, but these principles apply to projects in any language. There's also a handy checklist to follow if you're specifically trying to fix a Python project.

The series, in sections

What does this series cover?

In this series, we'll talk about:

By the end of each article, you'll have some strategies to deal with this situation yourself and will feel empowered to do just that!

Without further ado, let's get on with Part One...

Part One: Understanding the Project

The first thing to do is to try and understand what the code you've inherited does, and how it's organised.

Start by speaking to anyone with knowledge of the project and reading any available documentation. In my case, there was a readme in the repo which served as my starting point. It provided a good snapshot of the state of the code when it was last updated.

There was also product documentation which helped me to understand what the code was currently expected to do, as it described the APIs I needed to call and their current behaviour.

Once you have an idea of what the code does, the next step is to explore it by building some kind of "Hello, World" project - a simple project that uses the code and does something small, but useful. As my project calls APIs, I wrote a very simple piece of code that sends me an SMS.

Play with your codebase and build a "Hello, World" of your own.

Understand how the code is structured

It's important to understand how the project's code is organised so you can more easily conceptualise what's going on when your "Hello, World" runs. This is also a great way to practice your architectural thinking skills as you'll need to develop a mental model of how the code operates. This way of thinking will help you split the project into distinct pieces that are easier to understand, which also helps later on when you want to reduce code coupling and other side effects.

In the case of our SDK, the code was organised into six separate files (Python is a very compact language, the equivalent Java codebase is about 10x larger!), which looks like this:

Alarm bells started ringing as I realised that there were 3 files named after Vonage APIs, but the README claimed that 12 different APIs were supported.

I realised that most of the code was in a file (__init__.py) typically used only for imports, in one large class that dealt with everything. As this didn't help with the structure at all, I decided to look at the structure of the tests for more information on how the code was organised.

The tests were grouped sensibly into modules, which helped me to understand the different components at play. I would recommend trying to understand the structure of both your code and your tests, as both can be insightful.

Set up for development and run the tests!

In this situation, upgrade dependencies incrementally and the problems should reveal themselves. One of your dependencies likely had a release with a breaking change since the codebase was last used. (In my case, a dependency changed the way it returned data between versions, so I had to rewrite a couple of tests to handle the data properly.)

Tooling that can help you

This section mentions a few ways to use tooling to get up to speed on a project. Using code analysis tools can be extremely useful because their use can be automated, meaning that you can run tooling as often as you like and track your progress as you start to improve the codebase.

Tooling is also great to use when it comes to planning work, as the insights it gives will tell you where the technical debt and code hotspots are and suggest how you might need to prioritise your time!

Static analysis is a way of automatically analysing source code without actually having to run it. It can give insight into the structure of a codebase, highlight duplication and other refactoring targets as well as warn you about any potential vulnerabilities. There are free tools available online for most languages, and many providers who charge for the service have a free tier for non-commercial or open-source projects, e.g. sonarcloud.

Behavioural analysis refers to learning about a project based on the commit history. This can tell you who worked on the project and when, what was changed, and what components are frequently changed together, as well as a host of other insights. This is a really useful method for large projects with many committers. CodeScene has a free tier for open-source projects and works well.

Test coverage (the percentage of code statements covered by your tests) is useful to work out exactly what your unit tests are testing. It can also highlight areas of a codebase which are not tested. Tools are available in most languages; for Python, I recommend coverage.

Test coverage can tell you how much of your code is covered by tests, but this doesn't tell you how good your tests are at actually testing the behaviour of your code! Mutation testing provides more insight into how much you can trust your tests to do their job and make sure your code works as intended.

It works by taking statements in your code and changing them slightly, e.g. changing a string/changing a plus to a minus, etc. to produce many "mutant" versions of your code. Your test suite is then run against each of these mutant versions of your code. Because things have changed, we expect the tests to fail - we say we caught the mutant. But if your tests pass despite these changes, the mutant escaped and these small changes could have made it it into production! Thus, the mutation score (ratio of mutants we caught to the total number that was created) tells us how much confidence we should have in our tests.

There are versions of this in many languages, including Stryker which has support for Javascript, Node.js and C#. In Python, I recommend trying mutmut, which is simple and effective.

Understand the call stack by profiling your sample!

I'd recommend trying to understand the stack of calls that happens when your "Hello, World" runs. There are tools in most languages to do this.

In Python, I like to recommend a tool called Snakeviz to display your call stack visually. Put your "Hello, World" code into a function and profile it, like so:

That generates a file called send_sms.prof. If you run this on the command line with Snakeviz...

...it will generate an interactive icicle plot that shows you all the functions that your function calls, all the functions they call, and so on. This can be useful to help you follow the computer's path through the code, and can shine a light on how it works.

If you follow the suggestions in this article, you'll be in a great position to start building trust, tackling technical debt and making changes to your codebase. Check back soon for Part 2, where we'll talk about all this in detail.

In the meantime, you can reach out to us on our Vonage Community Slack or send us a message on Twitter.

Low-Code and No-Code: What Option Is Best for You?