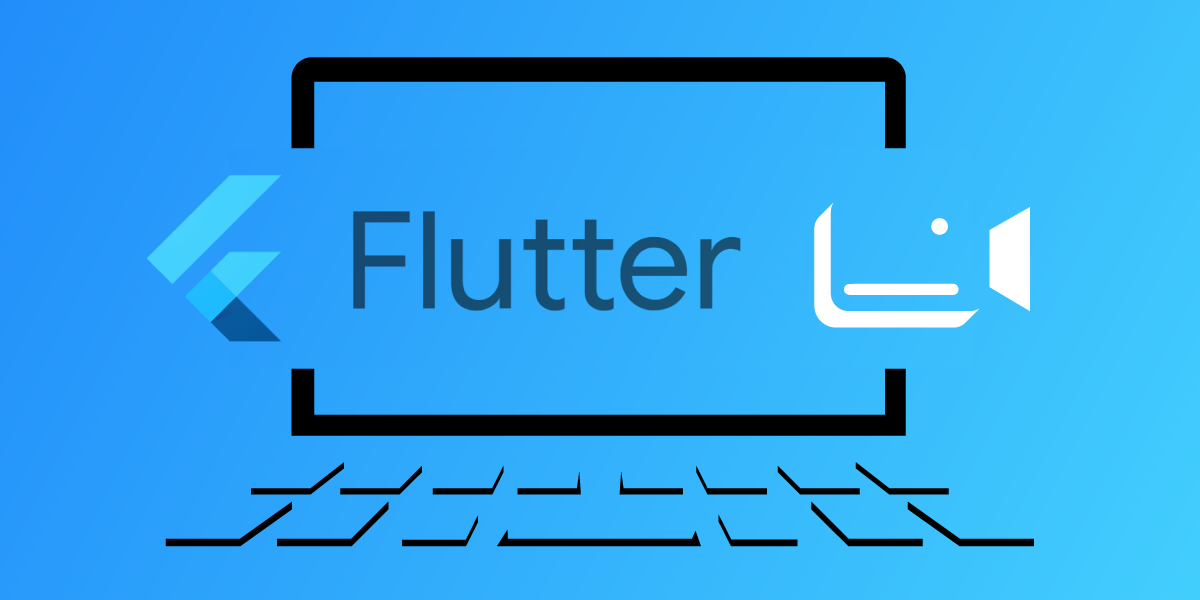 Flutter is gaining more and more popularity, so we decided to build a simple application that allows making video calls between two devices. Two technologies used to build the app are Flutter and Vonage Video SDKs. Let's quickly recap these technologies:

NOTE: The application source code is available on GitHub.

Flutter is the main technology here. It is a foundation used to build a mobile application that runs on Android and iOS. It will be responsible for managing and displaying the UI, and it will contain the application logic. This way application logic is only written once for both platforms.

Platform (Android, iOS) native code communicates with Flutter by using Flutter MethodChannel, that uses method calls. MethodChannel serves as a bridge to send messages between Flutter and native code (added to the native Android project and native iOS project). This allows us to log-in the user and set up the video session to make a video call:

To run the application you will have to install Flutter. This varies from platform to platform, as you can see in the detailed instructions.

NOTE: Make sure to run flutter doctor to verify your local flutter setup.

Launch the mobile app to start the video call.

NOTE: You can use Developer playground to connect to the same session as the mobile device running the Flutter app.

There are still a few drawbacks, but the overall integration of Flutter and Vonage Video is quite smooth. Even without a native Flutter package, it is possible to quickly create build a full-fledged Flutter app that utilizes Vonage Video mobile SDKs under the hood and runs on Android and iOS devices.

Pushing On: A Retrospective of Q1 2022 at Vonage

A Look Back at Some Highlights from Q4