Lucinda joined Vonage in January 2022 as the EMEA Community Manager. Lucinda has over 10 years experience in event management, with a recent focus on diversity and inclusion. She lives in Hampshire... 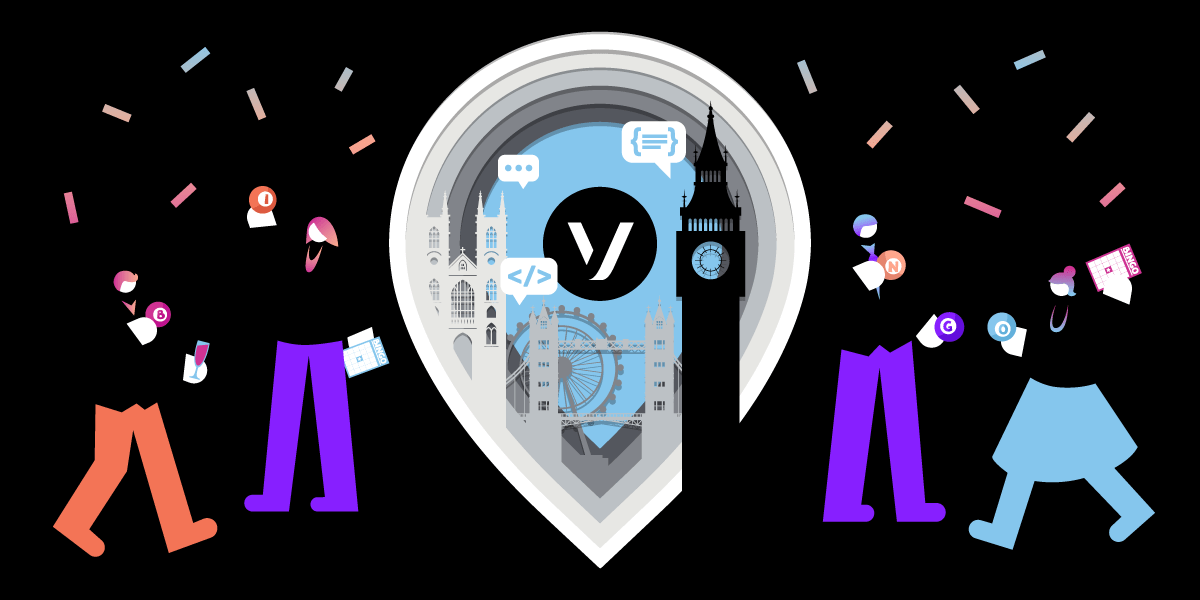 DevCity Came To London and Here is What Went Down

On 26th October 2022 an awesome group of developers and friends descended on Dabbers Social Bingo for the inaugural DevCity London event, hosted by the Vonage Developer Relations Team. It was an action packed night of content, networking and fun and we want to say a huge thank you to everyone who joined us - we loved meeting you! Didn’t make it? Read on to find out how it went…

At the start of the evening we welcomed some of Team Vonage to the stage to tell guests more about what we do, with Chris Tankersley kicking us off with a warm welcome and a general overview of the Vonage APIs. Chris was then joined by special guest Laurence Bargery, CTO of Accurx, to discuss how they are using our client SDK for in-app Voice application as a pilot project. They handed the mic over to Vonage’s Zachary Powell and Ashley Arthur, who shared how Vonage moved its Client SDKs to Kotlin MultiPlatform and saved the world (kind of).

Content is a hugely important part of DevCity, and we were thrilled to be able to share just a little of what Vonage is working on with new faces and old friends too.

We Enjoyed Awesome Food and Drink

Dabbas Social Bingo pulled out all the stops to make us feel welcome, with a fully stocked cocktail bar alongside craft beers, bubbles and tasty soft drinks. For the braver guests there was the Shuck Shack, a one of a kind shot bar with under-the-sea themed shooters.

They made sure we were well fed too, with a stream of delicious cold and hot party food that kept guests going while the fun unfolded. We ended the night with yummy Vonage branded cupcakes - all compliments to the chef behind the scenes at Dabbers!

We were thrilled to welcome an incredible group of guests to DevCity London - a vibrant, diverse and super talented audience who made the evening as brilliant as it could be. There was plenty of time for networking, making new industry connections and sharing ideas and we are thrilled to welcome so many new friends to the Vonage Developer Community.

All that was left was to get stuck into the Bingo! Three fast and furious rounds saw six lucky winners walk away with some top prizes, including a LEGO Super Mario The Mighty Bowser set, AirPods and the extra-lucky Lauren landed herself a £2000 holiday voucher! The games were full of surprises, with disco balls appearing out of the bingo machine prompting everyone to get up on their feet for a dance, confetti cannons showering winners and a hilarious compere providing comedy throughout.

We were also kept on our toes by a roaming magician and two super sparkly dancing disco balls…because why not?

We Had So Much Fun, We Decided To Do It Again

That’s right - stay tuned for an announcement of the next DevCity venue coming very soon to a city near you!

To be the first to hear about join our Vonage Developer Community Slack or join our DevCity group on Meetup.