Yuval is VP Quality Assurance Engineering at Vonage, where he leads the software testing, automation and deployment across multiple Vonage platforms. Yuval has always been passionate about producin... 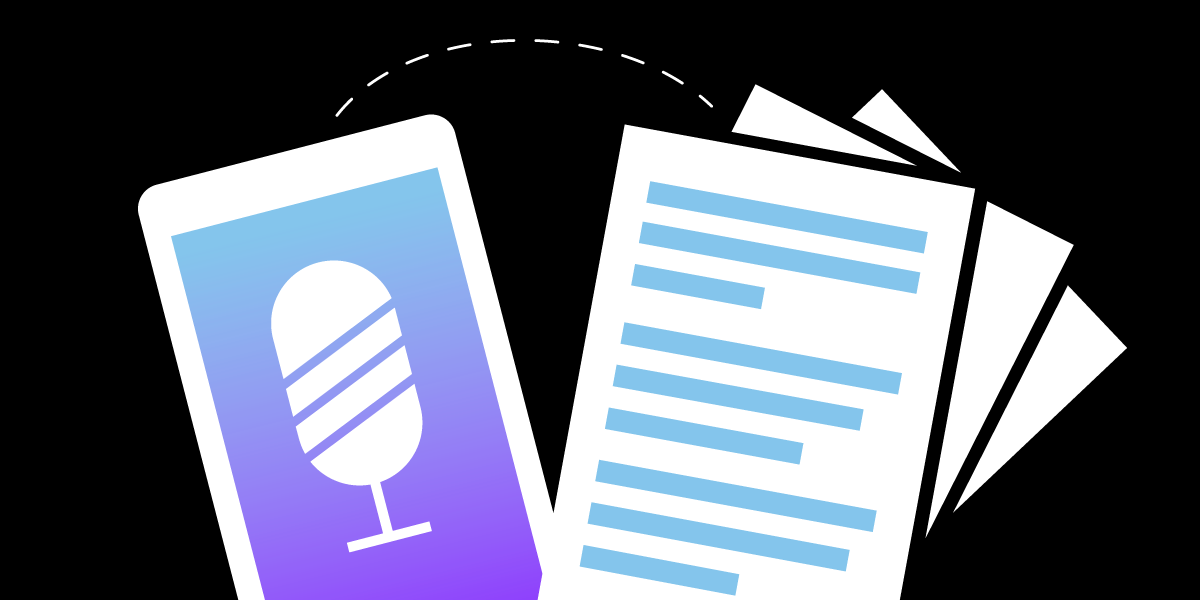 Quality and Velocity: Our Seven Year Journey to 99.999% Availability

In the face of a highly dynamic software ecosystem, the world of software testing has remained stagnant. As products grow in complexity, development teams are left facing a dilemma: the demand for rapid delivery is at war with the need to ensure quality products.

How can your teams take a stronger approach to software testing without compromising on speed and product growth?

The growing SDET team (software developer in test) within Vonage R&D defined a solution. We call it Qualocity: the layered testing approach that addresses both quality and velocity.

So where did it start?

Most companies focus testing efforts on two main areas: functional tests, which emulate the basic use of an application, and non-functional system load. Testing groups would commonly measure product quality by requirement coverage, and by the number of bugs found, escaped, reopened - essentially glorifying the bugs instead of preventing them in the first place.

But the world has changed. We face an increase of fragmentation in aspects like operating systems, devices, and network latency. We are far into the era of the apps, an era that is dynamic and highly competitive. We’re seeing APIs and common libraries that are now enabling faster development, as well as various cloud services that provide the developer with an environment that doesn’t rely on operating systems, security, redundancy, or even scaling. All this to say, companies with month-long waterfall release cycles can no longer compete with the demand for features and innovation.
Companies that can’t deliver fast will be late to market.

And yet, despite the need for speed, there lies a risk in rushing to production with only a few methods of outdated quality tests under our belt. Because if we keep doing things the way we have been for years, we’ll end up chasing our tails in a circle of quality issues and escalations in production, which isn’t fun for anyone. Leaving us with these two critical factors: Quality must improve, but we need the ability to consistently and consciously commit changes to production.

Seven years ago, we began to research additional methods to add to the two original layers, functional and load testing. During that time, we have steadily built up the quality and velocity approach that led us to 99.999% system availability, known colloquially as the “five nines.”

Through research and experimentation, we created the process presented here, which is made up of three multi dimensional layers:

It might seem obvious that proper code discipline is at the core of software quality. Testing begins here, in consistently following standards and procedures.

Ensure that functional tests run everywhere, not only in development and QA environments, but in production as well. If built correctly, they will stand as a great monitoring tool and they won’t fail often. We all know how frustrating it is to be alerted at 2am for a false alarm.

For these, you’ll need to take a ride outside your comfort zone and think bigger. You’ll need to know the average use of your product and take it to its edge.

If your software includes capabilities for auto scaling, ensure testing on additional instances once the limit is reached. Test redundancy for regions and zones because remember, your cloud services will fail from time to time. Security in this context refers to application penetration testing, OSS testing (external libraries and APIs), and static analysis tools. Code reviews are crucial at this stage, and should be part of the software development life cycle.

Let it soak. Don’t fool yourself into believing that you’ve protected yourself from all edge cases once everything mentioned above works well. You just can’t. You’ve got more devices, more account features, and more configurations to consider. Take the time to ensure that tests are actually accurate.

Remember to be gradual with releases

If you’ve followed all these steps, we can pretty much guarantee that you’re now ready for GA.

What we presented above is an approach for a quality strategy that we feel is close to perfect, yet still attainable. While we haven’t implemented it fully for all of our services, specifically legacy code and inherited software, we can say with confidence that each layer has proven to make a significant difference. The team of SDETs and DevOps engineers at Vonage will vouch for that. It is a huge undertaking, but we encourage you to gradually add one layer at a time, until you reach the coverage that is right for you.

We hope this helped, and we hope this research brings you even closer to your desired availability.