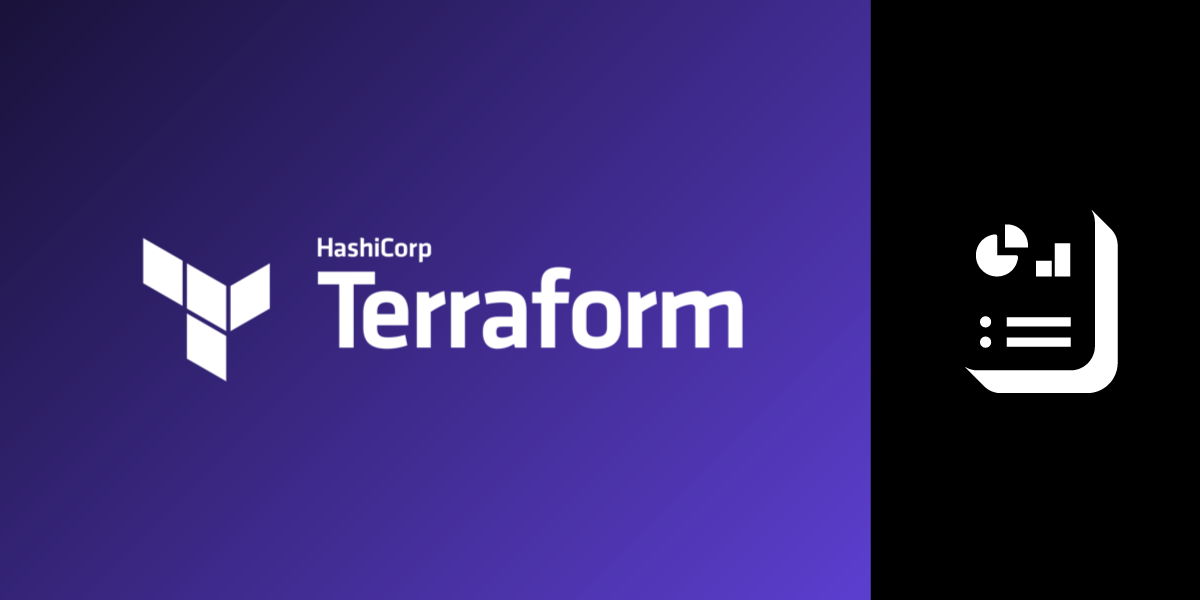 One of the most important journeys we are undertaking here at Vonage is to transform ourselves into an agile engineering organization using site reliability engineering (SRE) principles. And that means we are almost allergic to toil.

Toil is the kind of work that tends to be manual, repetitive, automatable, tactical, devoid of enduring value, and scales linearly as a service grows.

One such class of toil activities that we engage in regularly is database changes—schema alterations, ad-hoc modification of records to fix issues, grants management, etc. SREs were the gatekeepers affecting these changes for different engineering teams directly on the databases in a world without automation. This situation posed two issues—SREs become the bottleneck, not allowing teams to move fast enough, and there is little in terms of audit trail of the actual queries running on the database.

To solve these problems, we needed to come up with automation that allowed

Terraform was an excellent choice for us since we were already running it at scale to manage our cloud infrastructure. One of the often-overlooked aspects of Terraform is that it is excellent at managing the state. Using this functionality, we wanted to allow engineers to specify the desired changes in a declarative, idempotent manner and let the automation do the heavy lifting.

The other issue to address was access to data. For compliance reasons, engineers at Vonage are not in ready possession of database credentials. We store all our credentials in an encrypted manner using AWS SecretsManager. So, although our engineers did not have access to these, our automation could access the credentials.

Finally, we needed a runner to execute the engineer-specified pushplans safely. For the actual checks and executing pushplans we decided to use Python, which a lot of our tooling is widely used. And the entire package ran on Jenkins that allowed us to democratise access to perform database changes to the whole engineering organisation safely.

For the actual SQL pushplans, we went with good old YAML. If someone wants to effect a change in the DB, they simply specify the name of the database cluster and the actual SQL they want to run like so:

We used Terraform’s local-exec functionality to run a Python script that would make the database changes:

Note: It is important to pass credentials to the script as environment variables to avoid leaking them into logs or bash history.

The python script we used to run the actual pushplan does more than just execution. Initially, it performs a series of checks:

There are still several improvements that we’d like to fold into this tool. Such as

And there will be many more. However, it has now given us a good foundation to extend this automation to all other aspects of database management with the base mechanism set.