Oleksandr Bodriagov is a Product Manager focused on security at Vonage. 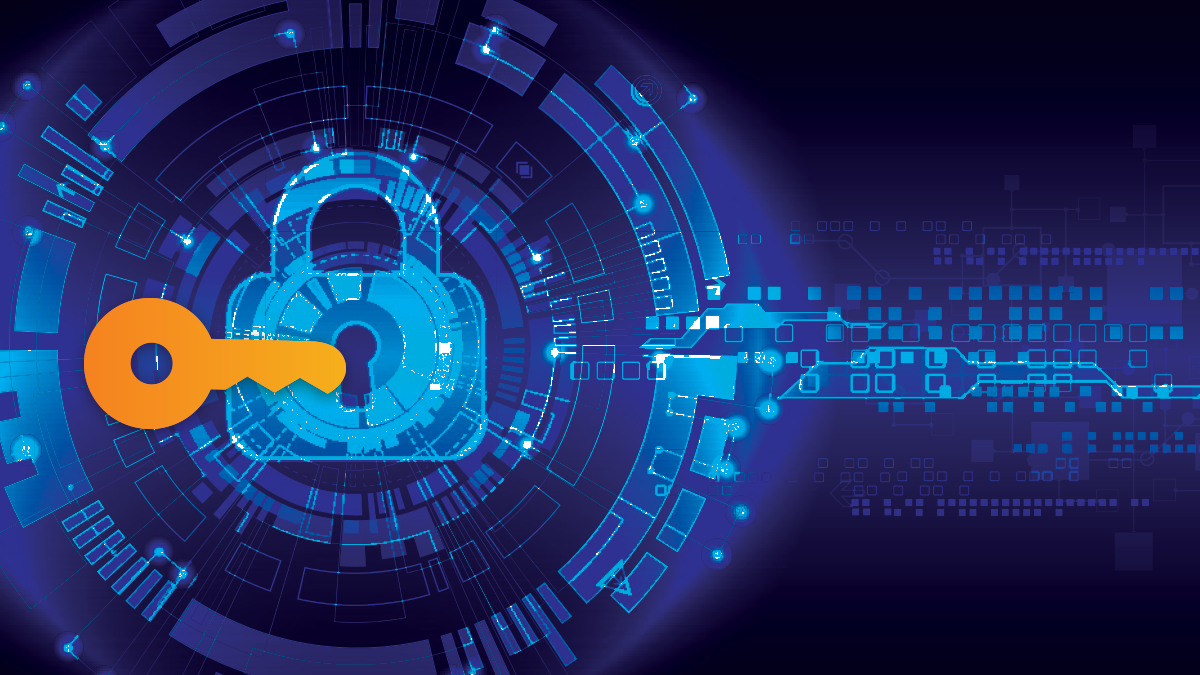 If you're a developer who builds and maintains applications for a large enterprise, you likely have a set of policies that govern how often your team needs to update the security credentials for any APIs that your apps utilize. Large enterprises often enforce these policies to minimize the possibility of someone outside the organization gaining access to the APIs and using their accounts for fraudulent activity.

Nexmo, the Vonage API Platform, provides all developers with API secrets so they can securely make calls from their accounts as well as control who among their internal users has access to those accounts. For enterprise developers, the Nexmo platform now has a feature that allows them to deploy two API secrets for their accounts at the same time: Secret Rotation.

Nexmo provides the Secret Rotation feature through the Secret Management API, which enables:

Each Nexmo account can maintain two API secrets at any given time. With the Secret Management API, you can create a second API secret and test it before revoking the existing API secret in your production network. This secret renewal procedure is in line with NIST Digital Identity Guidelines (NIST.SP.800-63b).

** Nexmo does not set any limits on API secret lifetime. API secret expiration is left entirely to customer discretion.

For more information on how you can start using Secret Rotation, visit our Secret Management API documentation page.