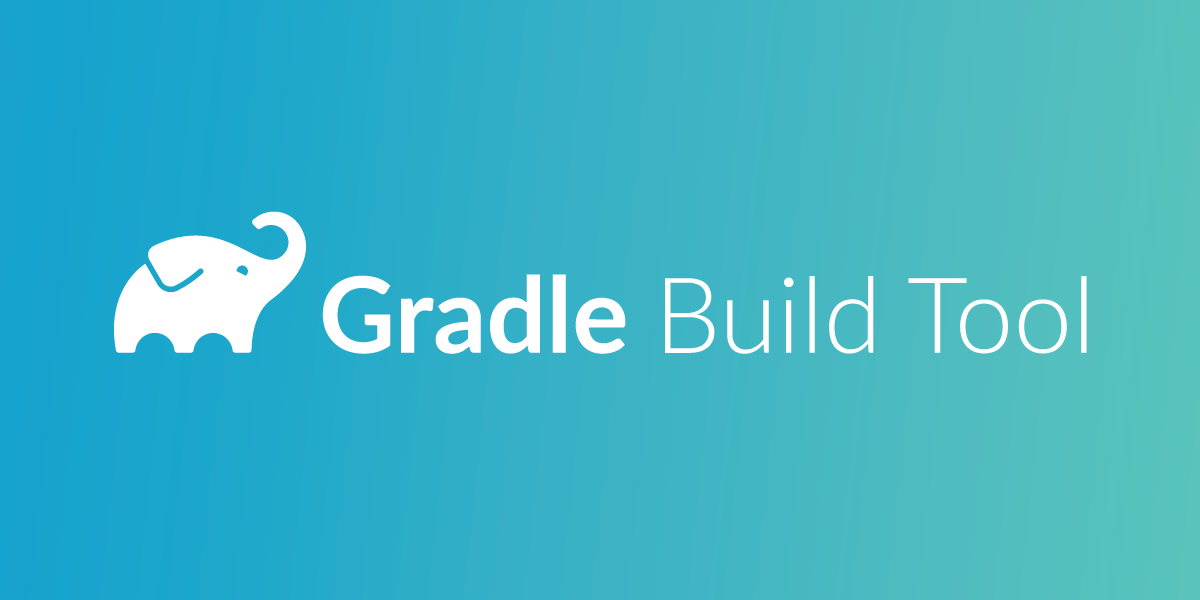 Gradle is quite a popular and flexible build system. Among other things, it allows us to deal with dependency management. We can define all dependencies (external frameworks and libraries) that our application will use, e.g.

The above code will download a fixed 2.7.0 version of Nexmo ClientSDK. Before moving to dynamic dependencies, let's take a quick look at semantic versioning.

This mechanism is a good way to ensure that we are using a library version with most up to date with all the performance improvements, patches, and bug fixes. However, in practice, the usage of dynamic dependencies may lead to multiple problems. Let's consider a few real-life scenarios where the uses of dynamic dependencies have serious downsides.

Let's start with the simplest scenario. Our application is using dynamic dependency for a 3rd party library. We discovered a bug in our application, and we know that it was working fine 1 month ago. We want to use one or more builds from the past to determine when bugs were introduced in our code base. We checked out code from the repository from one month ago, the moment in time when the application was working fine, and then we built the app, but the application still does not work as expected - the problem is still there. What happened? It turns out that the bug was in the external library. Our src code was from 30 days ago, but the Gradle dynamic dependency mechanism downloaded the newest version of dependency (with the bug) that was not present 1 month ago when the initial build was created (the one without a bug).

Lesson 1: It is hard to make the same build of the application when dynamic dependencies are used because the build depends on external library versions that most likely change over time.

We are the creators of the library. We asked our users of our library explicitly to use this dynamic dependency:

They have added this dependency to their project by merely copying the above code. At some point in time, we released a new version of the library that introduces a bug. Now users are reporting that "a few days ago, their application stopped working as expected." Developers used a dynamic dependency version, unaware that the library's new version causes the bug. Instead of quickly fixing the problem by reverting the library version, they send bug reports and wait for the fix.

Lesson 2: Do not advise your library users to use dynamic dependency versions because when you break the library, they will most likely not know the exact cause of the problem.

Modern IDEs like IntelliJ IDEA will warn us about dynamic dependency usage by usage:

To avoid unpredictability, we can specify dependency versions explicitly and update them manually when a need occurs. This will allow you to have full control over version updates and take a closer look at the dependency changelog and review the changes. IDE will also display a warning about outdated dependency and provides intention to change the version it:

This strategy works fine for small projects, but manual updates can be time-consuming when your project contains a large number of dependencies. We can use gradle-versions-plugin to determine how many dependencies need to be updated:

The above command will produce a report listing all the outdated dependencies.

To update dependencies with Gradle Dependency Lock Plugin, we have to run a single command:

Gradle locking feature works in a similar way. First, we have to enable locking on configurations:

Then we can generate a dependency locks file:

Lock state will be preserved in a file located in the folder gradle/dependency-locks inside the project or subproject directory.

We should include all dependency versions files (dependencies.lock and gradle/dependency-locks) in version control to ensure every developer in the team uses the same versions of dependencies. As a team, you can decide when to update dependencies, e.g. beginning of every development cycle.

Using Gradle dynamic dependencies may lead to new bugs in the application. If you are lucky, these bugs may be caught by tests, but this is not guaranteed. On top of that, the cause of the bug is often not obvious, leading to even more confusion. When building our application, we should decrease the number of moving parts. Ideally, builds should be deterministic and building the same source code should produce exactly the same application. If you plan to use the dynamic dependencies version, you should also use the Gradle locking feature or the Gradle Dependency Lock Plugin; otherwise, you should specify your dependency versions explicitly.